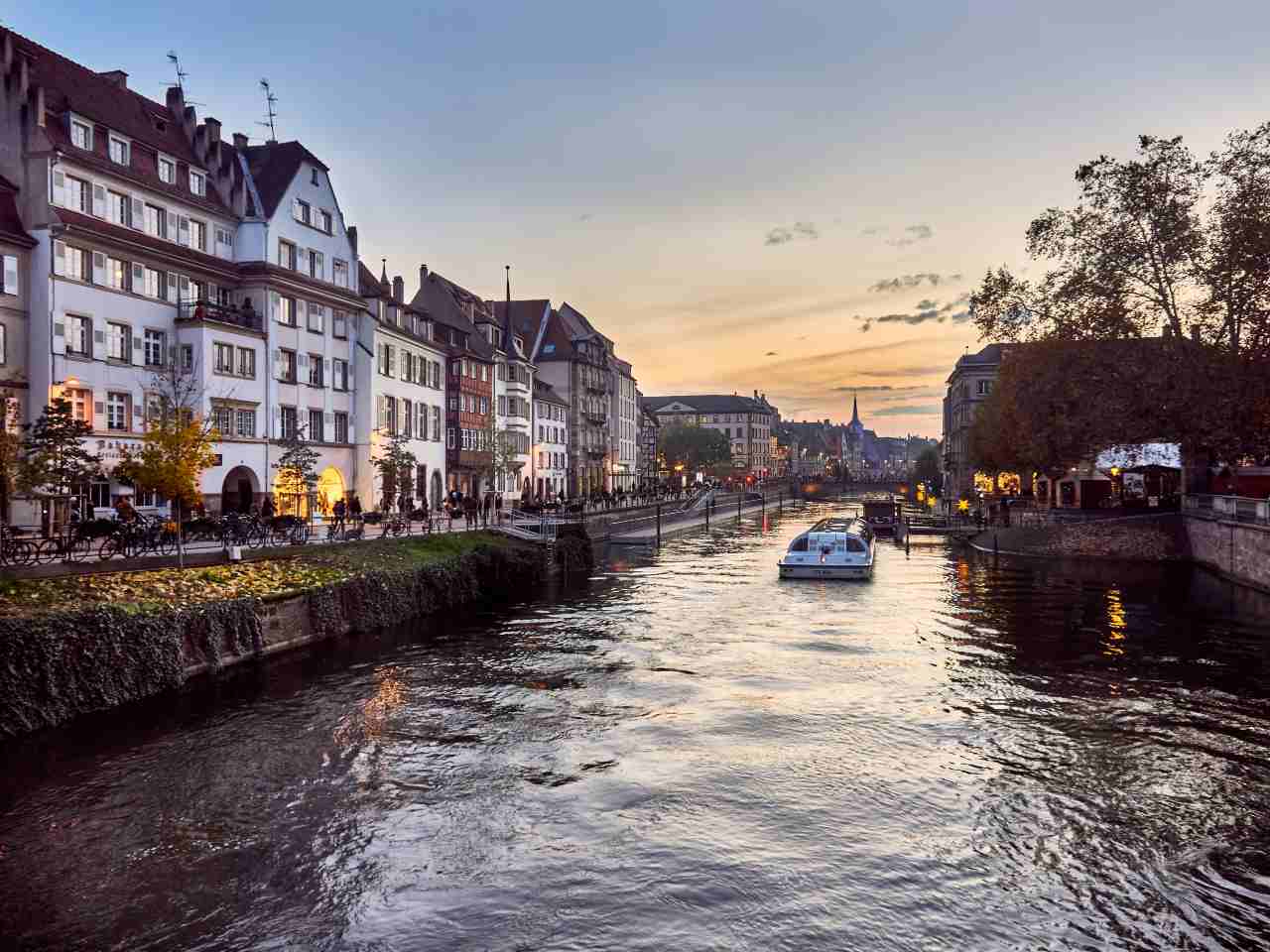 Below is a brief introduction to the procedure that can be brought before the European Court of Human Rights.

Once all the national instances in defense of what we consider to be a violation of a fundamental right have been exhausted, there is a period of six months to be able to file a lawsuit in relation to our claim that a violation of Human Rights be recognized.

The first thing to do is go to the content of the European Convention on Human Rights and its protocols and check whether the rights contained therein have indeed been violated in our case.

For this reason, it is very important to invoke, if possible, the violations of the European Convention on Human Rights immediately once detected before the national jurisdictions and, thus, prepare the potential appeal before the ECHR from the beginning.

It is also advisable to review in depth the Jurisprudence of the ECHR (‘HUDOC’), which may be cited in the lawsuit, and prepare an opinion based on this study, before presenting this supranational lawsuit.

As its admission for processing is very rigorous, an in-depth analysis of the requirements and formal questions that may arise is also recommended, as well as being very respectful of the established deadline.

Therefore, the form provided by this court must be completed very rigorously. As the ECHR Guide for Lawyers advises, it is not enough to invoke, in an abstract manner, one or several violations of articles of the Convention. On the contrary, the claim must ensure that it duly indicates where and when the violation of a fundamental right, a right protected by a specific article of the Convention or one of its protocols, has been committed.

English and French are the languages ​​admitted for this procedure, although the claim can be written in any of the languages ​​of the countries that have ratified the Convention.

Alternatives to the ‘golden visa’ to acquire residency in Spain.

This website uses cookies to improve your experience while you navigate through the website. Out of these cookies, the cookies that are categorized as necessary are stored on your browser as they are essential for the working of basic functionalities of the website. We also use third-party cookies that help us analyze and understand how you use this website. These cookies will be stored in your browser only with your consent. You also have the option to opt-out of these cookies. But opting out of some of these cookies may have an effect on your browsing experience.
Necessary Always Enabled
Necessary cookies are absolutely essential for the website to function properly. This category only includes cookies that ensures basic functionalities and security features of the website. These cookies do not store any personal information.
Non-necessary
Any cookies that may not be particularly necessary for the website to function and is used specifically to collect user personal data via analytics, ads, other embedded contents are termed as non-necessary cookies. It is mandatory to procure user consent prior to running these cookies on your website.
SAVE & ACCEPT